The pineapple Habanero and Raspberry Pineapple spreads are two of the newest varieties of cheese spreads.  The other two are Onion Red Pepper, and Pineapple Coconut. If you haven’t tried the four new spreads, you’re missing some wonderful cheese.

Williams Cheese have won two awards, in the cold pack category, at the World Dairy Expo

We love our cheese spreads so much that we decided to play around in the kitchen with them.  This week’s recipe features Onion Red Pepper spread in pinwheels, or roll-ups if you prefer.

The pinwheels are a fun appetizer.  We took our Onion red Pepper Pinwheels to a football party, where they were a big hit. 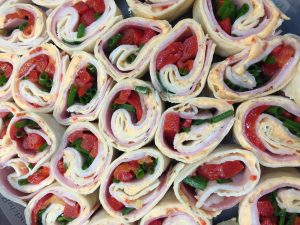 No cooking required and the pinwheels were done in less than 15 minutes.

If you’re looking for more inspiration on how to use these new flavors of cheese spreads look no further than your refrigerator. The sweeter flavors that feature pineapple taste really good paired with celery and carrot sticks.  The sweeter flavored spreads also go pair well with sliced apples.

Stop into the retail store located at: 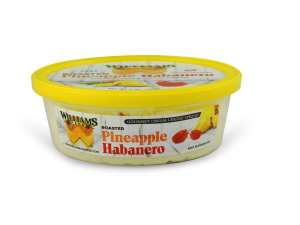 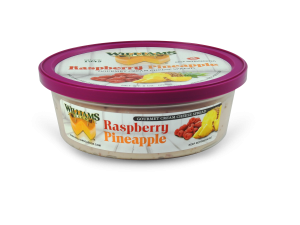 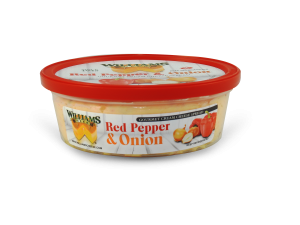 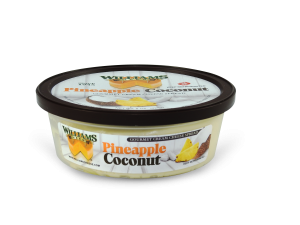 Items with this icon require refrigeration during shipping.

This month’s specials include:
Flavored Cheese Sticks 4 for $10 Cheese Trim
starting at $2.29 per lb.

“We are sorry but to keep our factory workers safe we have temporarily closed our connecting retail store.