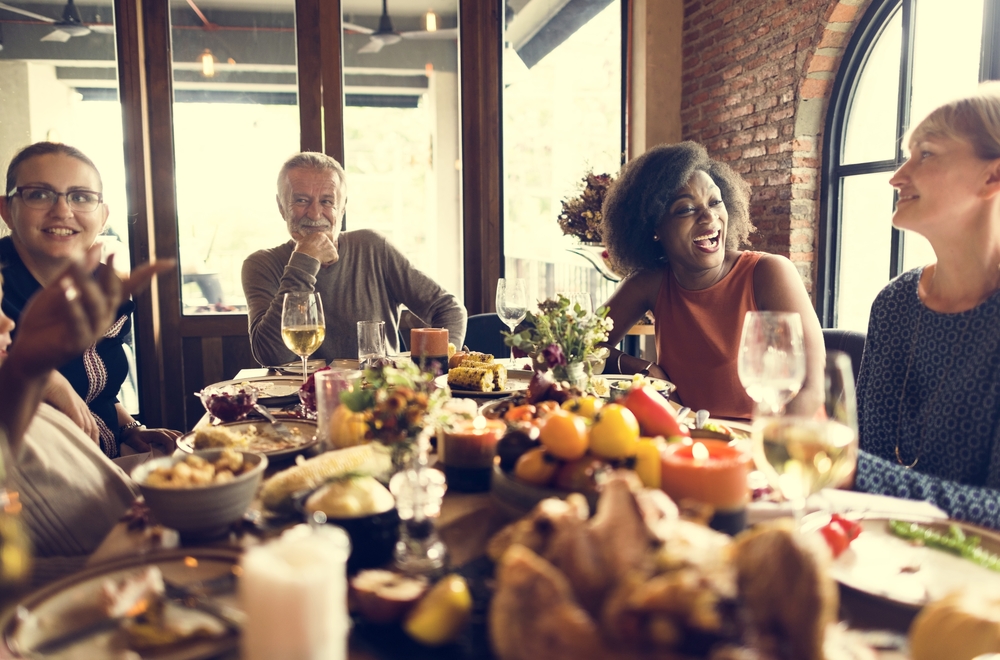 Top 6 Fun Things to Do in November

The holidays are just around the corner. However, festivities in anticipation of the holidays are already in full swing and restaurants everywhere are offering seasonal delicacies with original spreads (cheddar, Pinconning, and horseradish). It’s time to get into a celebratory mood and get in on the act. Here are the six things you should do in November.

The annual Wurstfest is a unique and fun-filled celebration of German culture right in the middle of the Lone Star state. This 10-day festival serves an eye-popping variety of German sausages, potato pancakes, spaetzle, and other delicacies, along with the finest Alpine- and Bavarian-style beer. For entertainment, there is music, dancing, and a variety of games, as well as carnival rides. This year’s Wurstfest will be Nov. 2 through Nov. 11 (Official website).

Who hasn’t heard about Macy’s Thanksgiving Day Parade, which is held annually in New York? If you have always wanted to take part, then don’t keep postponing it. Life is short and you never know what will happen tomorrow. The largest parade in the world features 50-foot balloons, brightly colored floats, marching bands, cheerleaders, and Broadway performances, among other attractions. This year’s Thanksgiving Day Parade is Nov. 22 (Official website).

3. Go to Hollywood for the Christmas Parade

The annual Hollywood Christmas Parade is a star-studded extravaganza a person must see once in his or her lifetime. The parade is held on the first Sunday after Thanksgiving and follows a 3.5-mile route along Hollywood and Sunset boulevards. Major attractions include marching bands, colorful balloons, and floats, preparade concerts, equestrian events, celebrities riding in convertibles, and Santa Claus. The parade will be Nov. 25 (Official website).

4. Re-enact history at the Birthplace of Thanksgiving in Plymouth, Massachusetts

Do you know where Thanksgiving began? The answer is Plymouth, Massachusetts. Every year, the denizens of this coastal town celebrate the beginning of this great American tradition by re-enacting the first Thanksgiving dressed as Pilgrims, soldiers, Native Americans, pioneers, and patriots. While there, take a leisurely stroll along the historic waterfront and see the life-sized replica of the Mayflower II moored near Plymouth Rock. The festival is also a great opportunity to enjoy the local delicacies that are offered at the New England food festival and harvest market. This year’s festivities will be Nov. 16 and 17 (Official website).

5. Take part in the Philadelphia Marathon

If you like to run, then travel to Philadelphia and run in the city’s annual marathon. The race will take you through a beautiful and scenic route filled with history. It begins on Benjamin Franklin Parkway, passes by prominent landmarks that include Independence Hall, Liberty Bell Center, and the Betsy Ross House, and finishes at the Philadelphia Museum of Art. There is also a Kids’ Race for your children, an 8K race and a half-marathon for those who have no desire to run the full marathon. The Philadelphia Marathon Weekend is Nov. 16 through 18 (Official website).

Fly or drive down to the picturesque coastal city of Savannah, Georgia, to enjoy the best of Southern hospitality during the annual Savannah Food and Wine Festival. The seven-day festival is a paradise for food and wine lovers, who get to savor the culinary delights prepared by local and regional chefs. The festival will be from Nov. 5 through Nov. 11 (Official website).

No matter where you are and what you are doing this November, do not forget it’s a month to celebrate. Whether you are cooking at home or eating in a restaurant, remember original spreads (cheddar, Pinconning, and horseradish) by Williams Cheese, America’s finest cheesemakers.