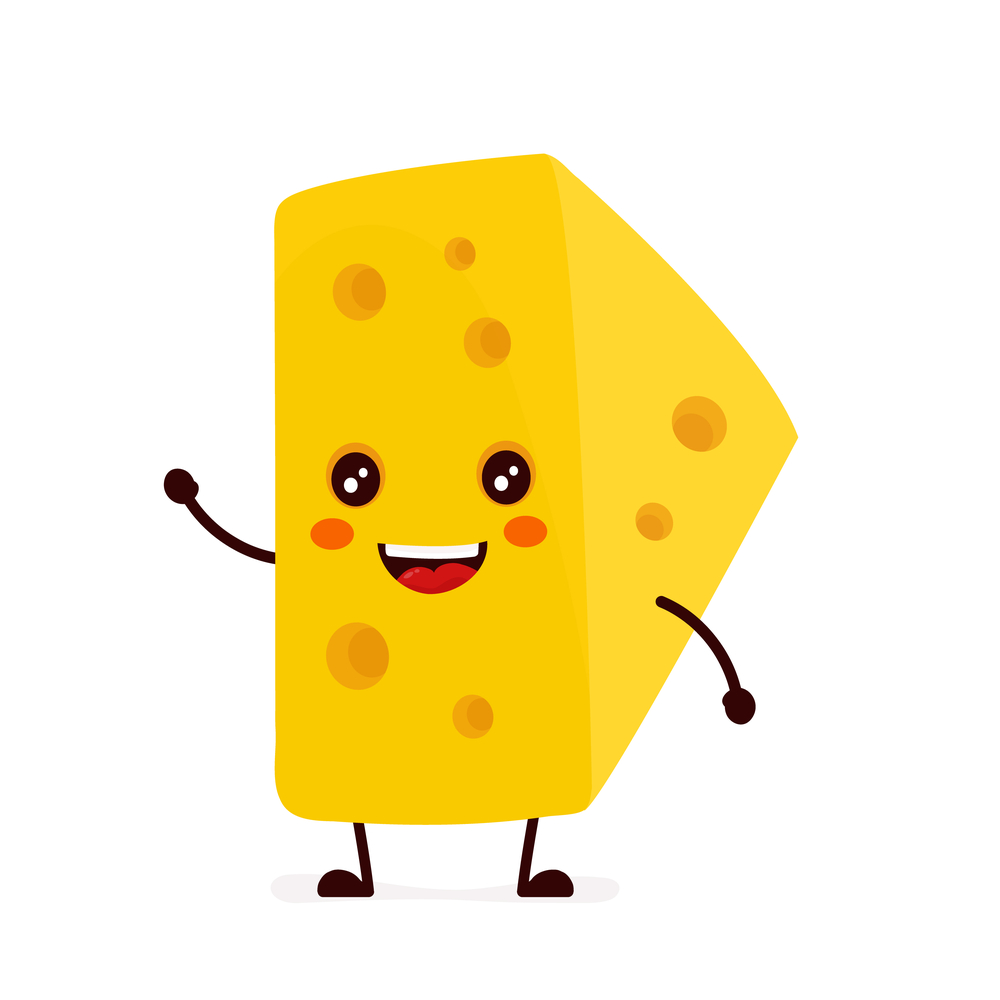 What Is Colby Longhorn Cheese, and Why Is It So Tasty?

How is Cheese Made?

Cheese is a mixture of protein and milk fat. Each kind of cheese is a different combination of those two things, with different moisture contents. First, the farmer gets the milk from the cow. In nearly all cheeses, it is pasteurized first to get rid of any harmful bacteria. The milk then goes into a machine called a cheese vat. The bacterial cultures that make cheese up can grow in the vat. Workers at Williams Cheese add specific cheese cultures to the vat. Each culture makes a different kind of cheese.

After the cheese cultures for a period (again dependent on the cheese), rennet is added to the cheese to make a gel. While most rennet is animal based, there is also a vegetarian option. Once the cheese has hardened into a gel, the solid milk curds and the whey are separated. Workers shape the salted curd into blocks. Sometimes, the block of cheese is aged for a particular period, and other times, the cheese is better the fresher it is.

Colby cheese is an American cheese dyed to appear orange in color. While some people compare Colby to cheddar, they taste very different. Cheddar can be sharp or mild, but Colby cheese is always mild. This is because Colby is softer than cheddar, with a more open texture. The moisture content of Colby is also higher. People can eat cheddar months or years after it is aged. With a Colby cheese, the younger the cheese is, the better it is. In fact, if you really like creamy cheeses, eat a fresh Colby cheese as fast as you can.

How to Cook with Colby Longhorn

If you have not tried Colby Longhorn, why not pick yourself up some today? We know you will love its smooth, creamy flavor on nearly everything.